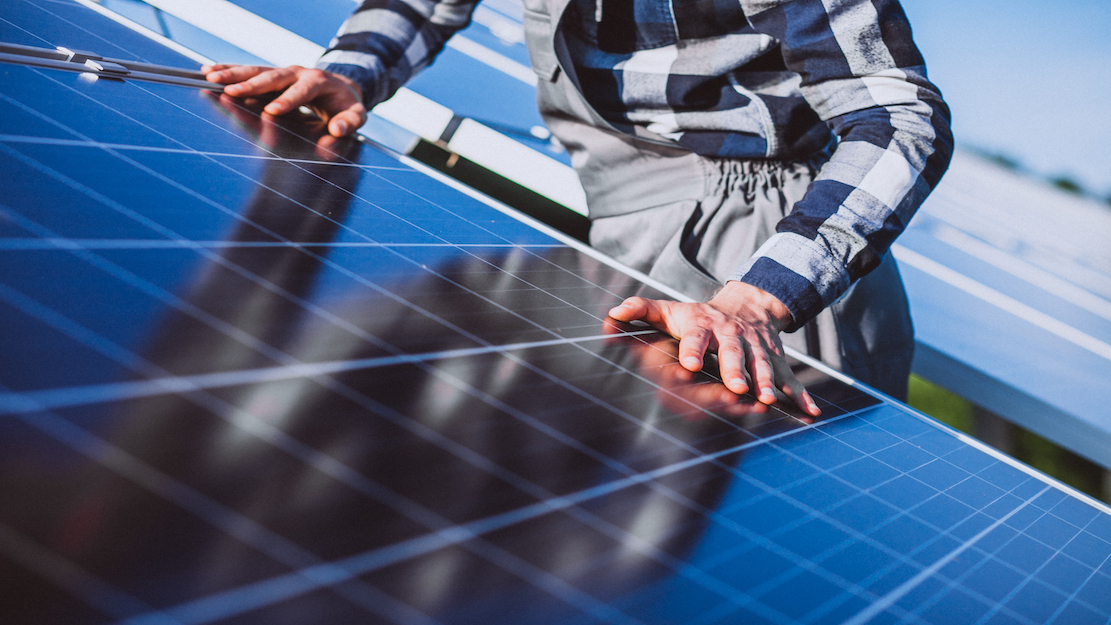 Man worker in the firld by the solar panels

As solar panels have gotten cheaper over the years, more and more Indians have begun embracing the sun. The government, too, has thrown its weight and money behind the development of solar technology — the cheapest and most independent way for people to power their lives

And one of the ways the Indian government has been going about doing this is through net metering. An easy way to convert a simple rooftop into a solar power plant, this concept is viable and sustainable at commercial, institutional, industrial and individual levels.

Simply put, net metering is a process in which the electricity board keeps track of the energy consumed as well as generated by a solar-powered house. It allows consumers to feed surplus solar power into the state’s power grid when they don’t need it, and receive a credit on their electricity bill.

Not only that to pass net metring by govt, the electricity people will check the solar power plant. Once they find that the solar plant installed is as per their standard they will allow you to put excess energy in grid.

Hence making sure that solar power plant installed at your rooftop is durable and quality approved. 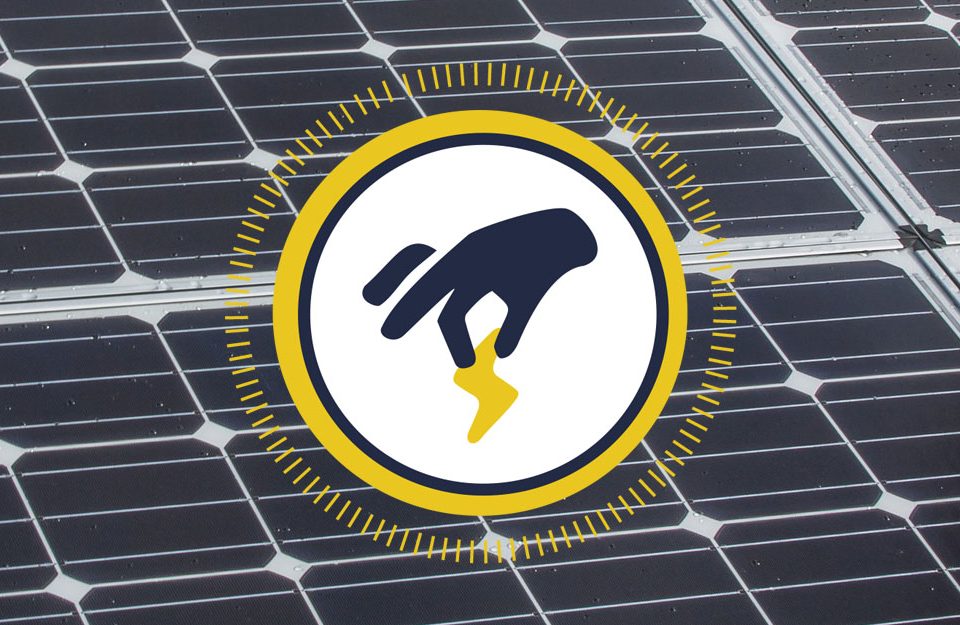 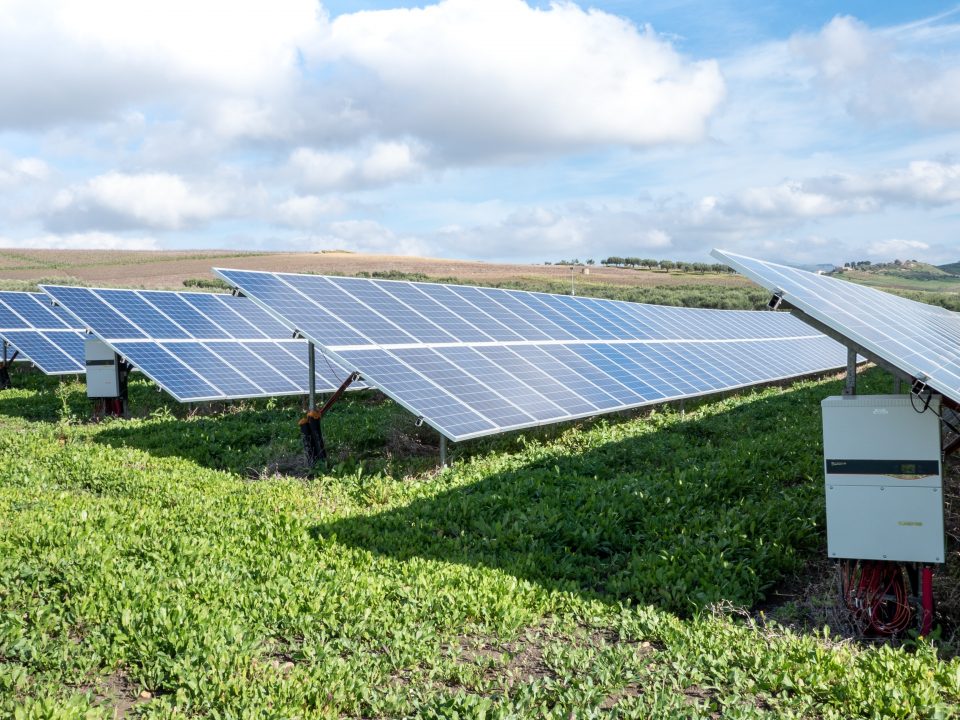 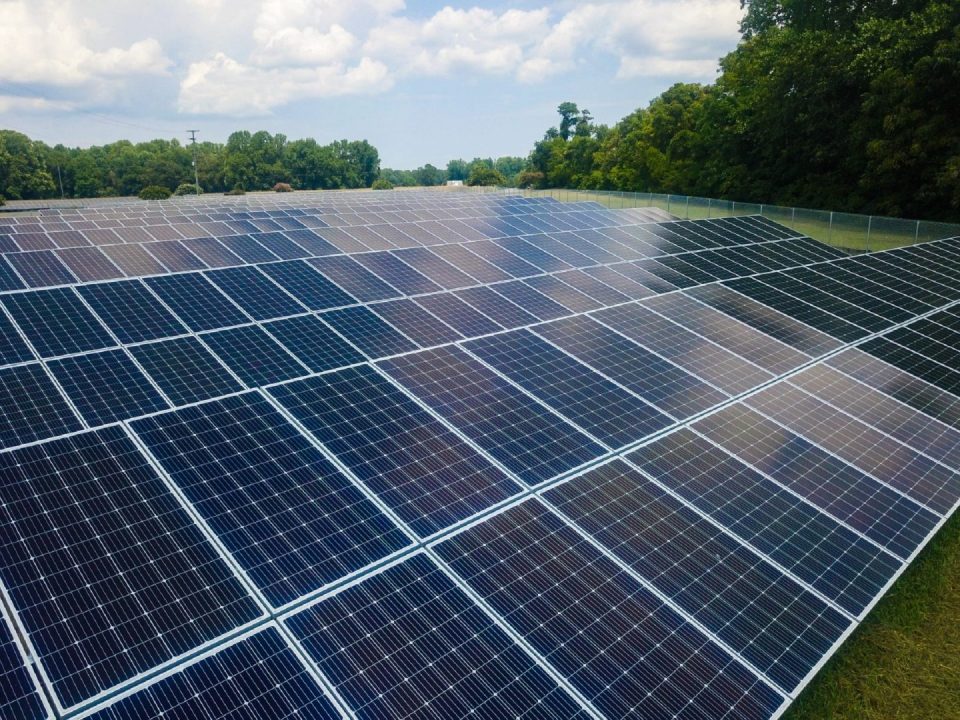 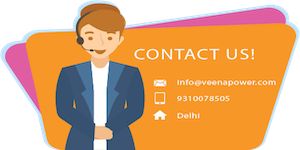 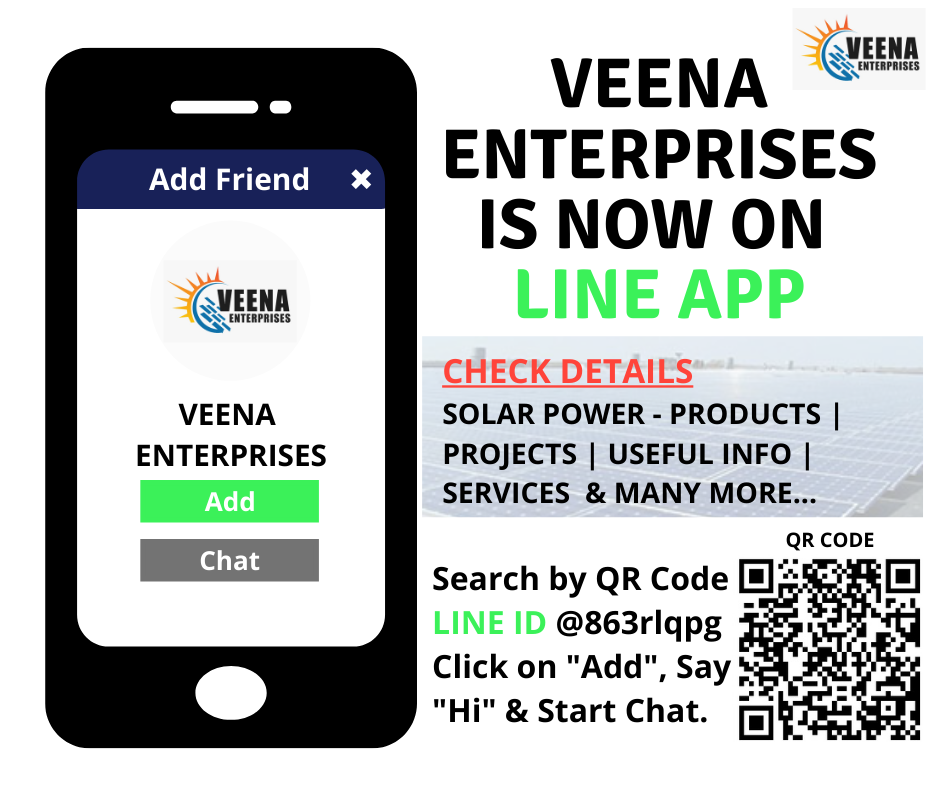 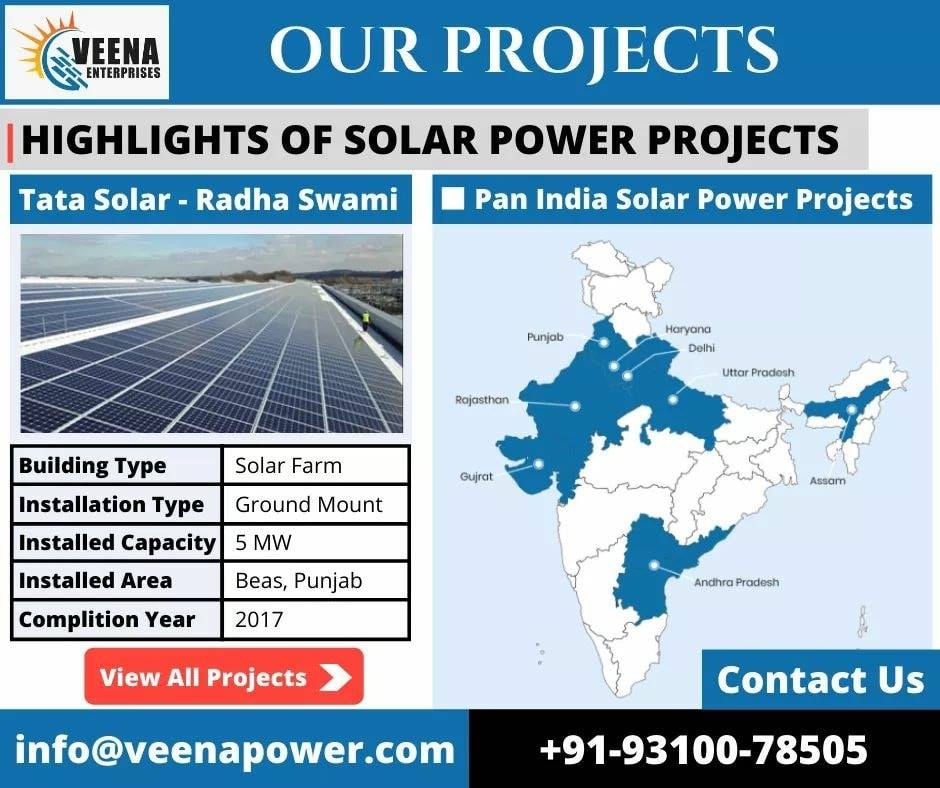 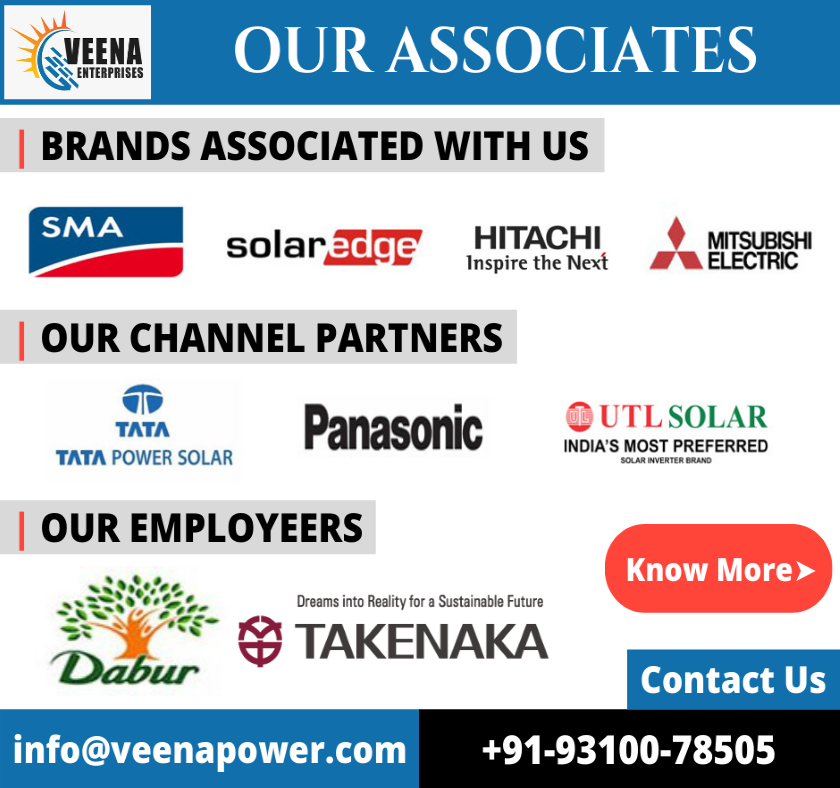 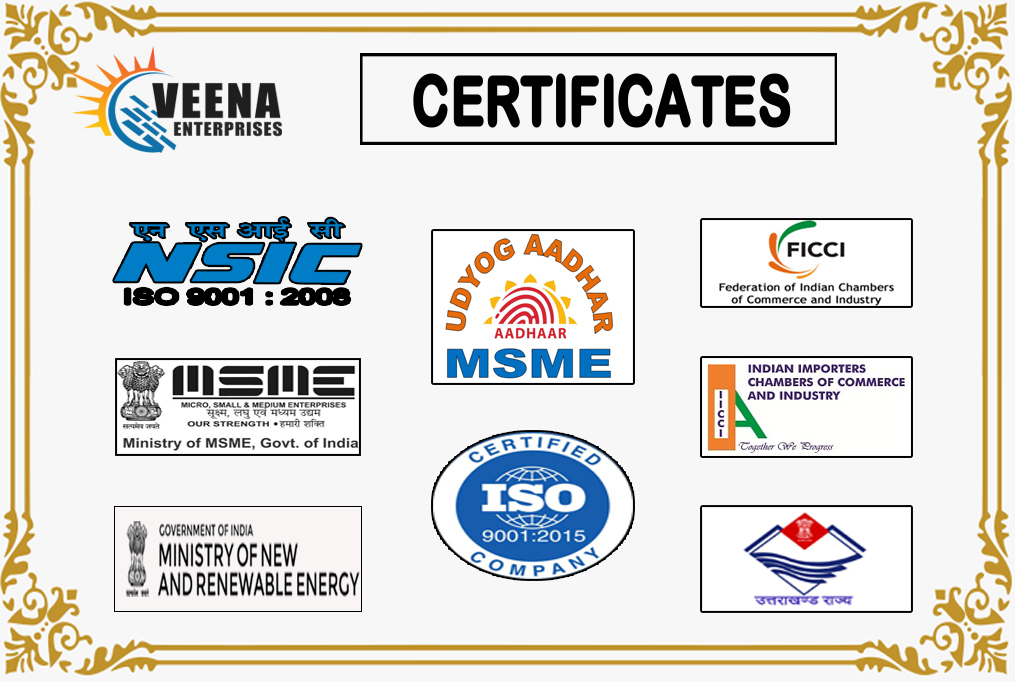 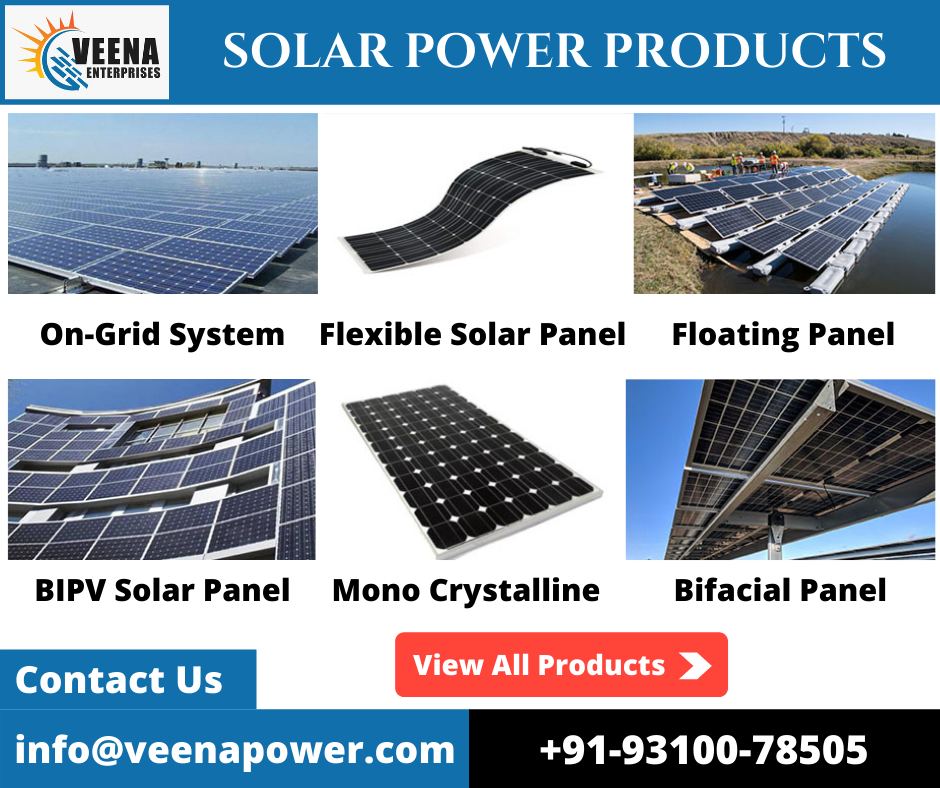 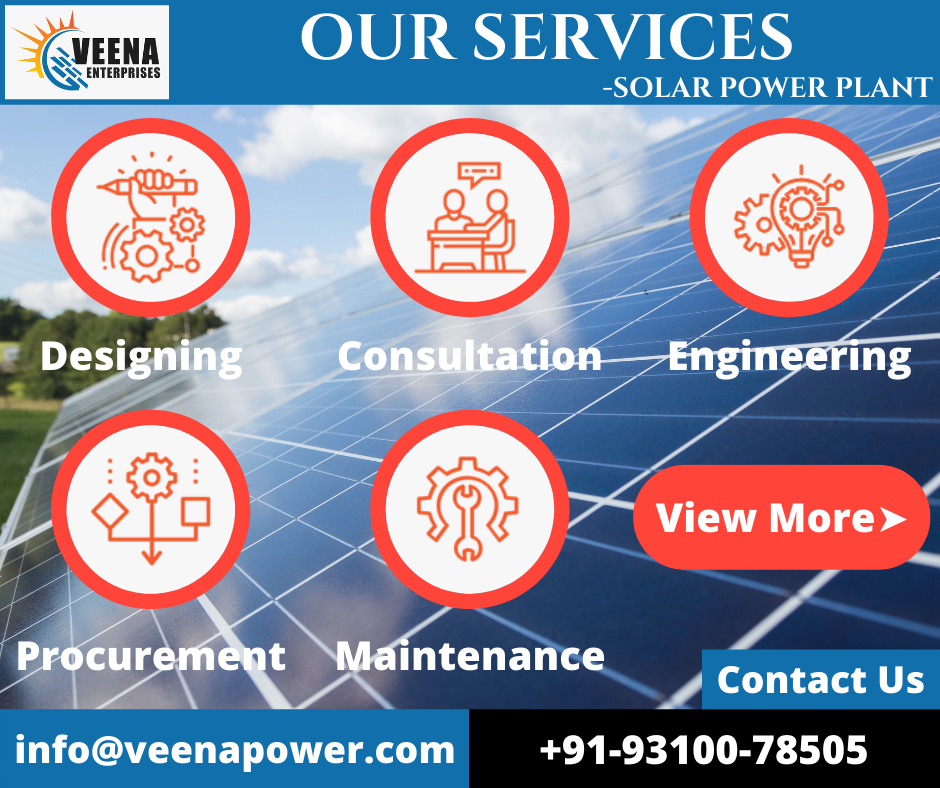